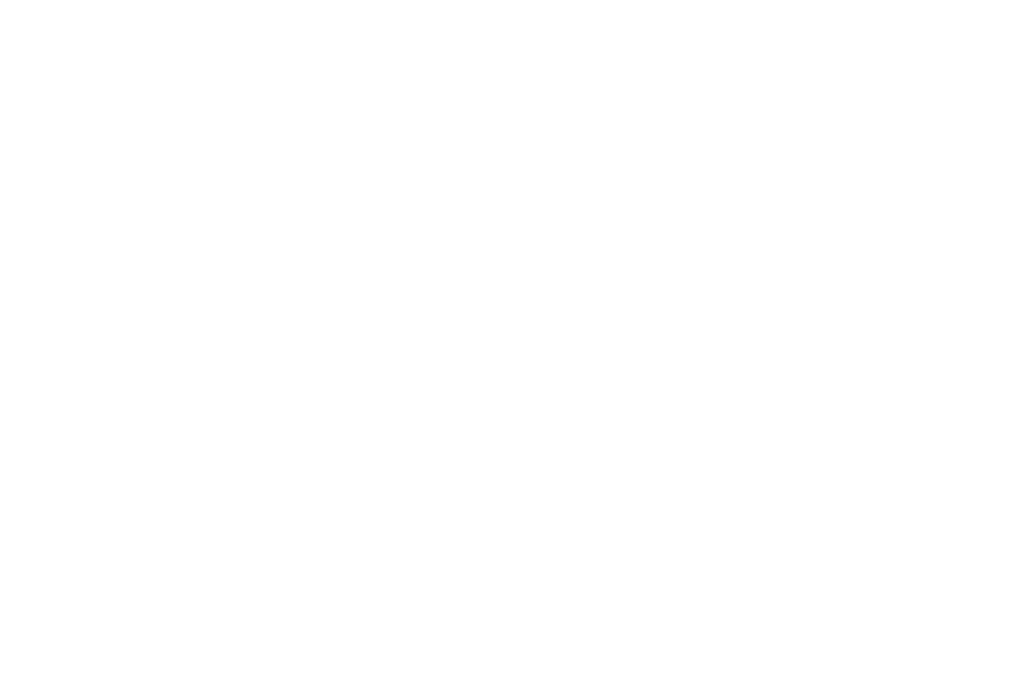 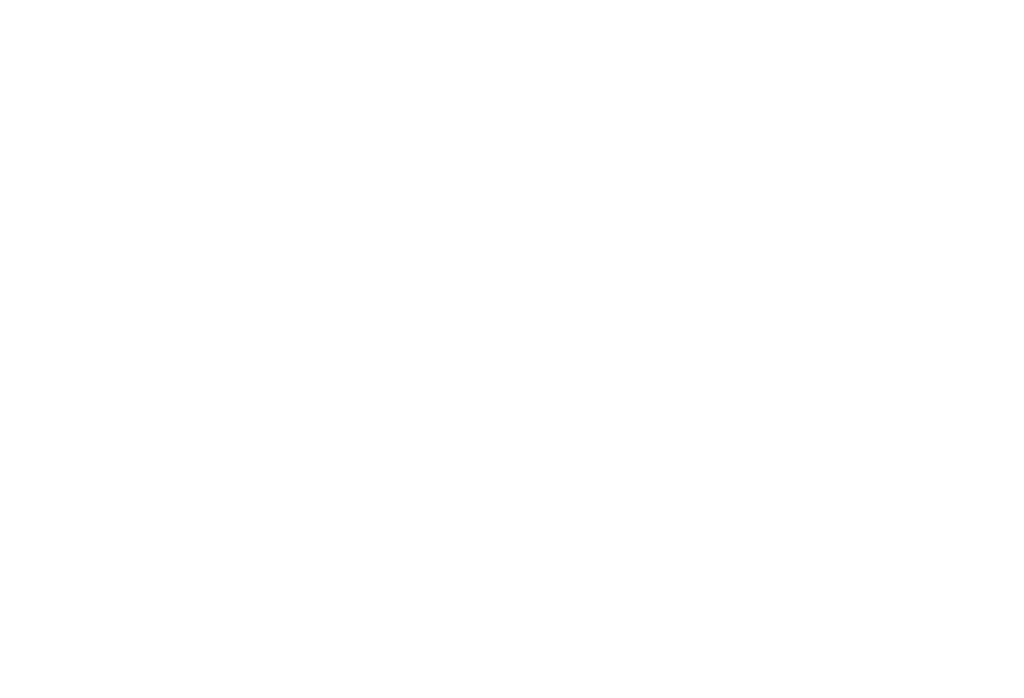 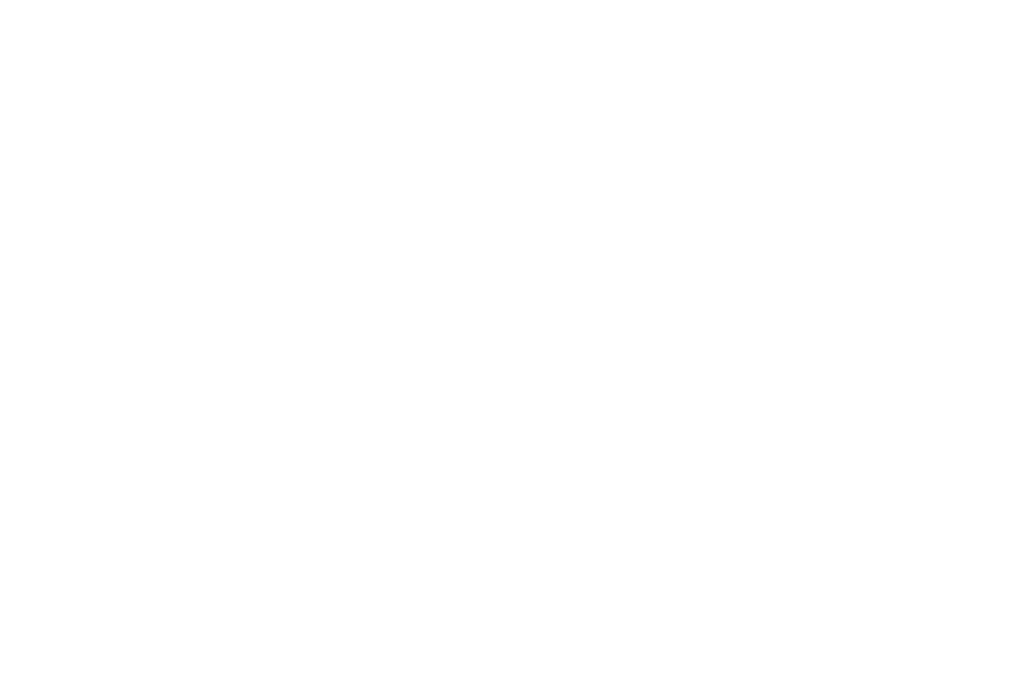 MK Ultra gained its title because of its fascinating, hypnotic high, inspired by the CIA’s infamous brain manipulation studies in the 1950s. Unlike the contentious tests, though, this marijuana is not cloaked in secrecy. Everybody could see where it came from, and you can now try cultivating it yourself.

MK Ultra is an Indica-dominant hybrid created by crossing two different cultivars. The blissful rush and capacity to shatter stress comes from OG Kush, whereas the indica-dominant G13 provides a soothing body high. This combo promises a mild, trance-like high with a solid couch-lock effect.

MK Ultra is popular among seasoned tokers, as well as younger but seasoned users and producers. Not surprisingly, it took first place in the 2003 High Times Cannabis Cup for finest Indica and second place the subsequent year. With feminized seeds from Premium Cultivars, it is expected to become even more popular.

MK Ultra has a strong aroma and flavor that makes users want more. It has a scent that combines fresh pine from the high mountains and the sweet yet spicy aroma of floral fragrance. When smoked, the earthy and woody flavor melts into a creamy, sweet sensation that lingers to the palate.

MK Ultra slams onto you hard and fast. Without a doubt, this kicker is not for the faint of heart. Even veterans should not be tricked into thinking they could take a higher dose than usual unless they are in a rush to fall asleep.

The plant’s high THC content bestows a mesmerizing cerebral high that is bizarre. It is sleepy but soothing, with a hint of Sativa bliss to keep things intriguing for some time.

As this hybrid is regarded as one of the globe’s most powerful Indica cultivars, one hit is all it takes to put even experienced tokers straight out on the sofa. Once reclined, they will spend hours beaming from ear to ear and lost in blissful reverie.

This cultivar is unrivaled in its ability to generate a hazy mental state and a profound bodily stone. There is no better feeling than discovering inner calm and letting your troubles slip away after a hard day at work. MK Ultra is clearly intended for use at night, when there are no tasks to complete or locations to visit. Weekends are also ideal for using it.

Some people, especially those who are not quite tolerant to THC or the newbies, could experience adverse side effects with this marijuana. The most prevalent side effects are dizziness, itchy eyes, and cottonmouth, which may typically be avoided by exercising caution and drinking plenty of water before, during, and following a session. Within several hours, these symptoms will go away.

Out of the many germination techniques, Paper Towel is the most ideal, not only because it is cost-effective and straightforward, but also because it offers the optimal germination conditions. The following is a quick guide to how you could germinate your feminized MK Ultra seeds using the Paper Towel approach:

MK Ultra develops into a bushy Christmas tree with extended vivid green leaves. Its lovely buds are covered in viscous resin and a plethora of orange and brown hairs. Growers prefer this beauty since it does not require much care and could provide a good yield. Even novices have had remarkable success trying their hand.

The MK Ultra feminized marijuana seeds from Premium Cultivars are the perfect place to start your cultivating adventure. You will never have to bother about picking out and removing male plants again. Rather, you will have a slew of females who are guaranteed to generate top-quality nugs. It is a simple improvement that will not take much effort or time, and it will save you a lot of space in the grow room.

This variety will thrive in a SOG system in a regulated environment. Around 1.14 ounces per square foot will be ready for harvest after 8 to 10 weeks of blooming.

If you are cultivating your plants outside, choose a sunny location and let nature handle the rest. Every plant should yield about 6 ounces of very resinous buds. Typically, the harvest will begin in late September or early October.

MK Ultra is a powerful indica-dominant cultivar known for its powerful hypnotic effects. It is titled after the CIA’s infamous ‘mind-control’ program, Project MK Ultra, which ran from 1950 to 1973.

Seasoned MK Ultra cultivators typically consider it to be an easy-to-cultivate hybrid. However, selecting the perfect marijuana seeds could be difficult, particularly for newbie cultivators who lack the necessary information and skills.

The feminized MK Ultra seeds from Premium Cultivars could make it much easier for them than ever before. There is no need to keep an eye out for male plants, which may be a time-consuming and challenging task. With an all-female batch, a complete crop of high-quality nug-producers is ensured.

How long does MK Ultra Feminized take to germinate?

What is the MK Ultra Feminized flower time?

MK Ultra can be cultivated both indoors and outside. The typical flowering time is approximately 8-10 weeks.

How long does it take MK Ultra Feminized to grow?

It should take your feminized MK Ultra seeds about 60-75 days from germination to generate buds ready for harvest.

Does MK Ultra Feminized grow better in hydro or soil?

This flower develops well in both soil and hydroponically, so gardeners should have no trouble cultivating it either way. Nonetheless, some people opt for the hydro arrangement as it offers greater yields.

Where is the best place to buy MK Ultra Feminized in the USA?

Premium Cultivars should be your No:1 choice with regards to feminized seeds. We offer you the best Feminized MK Ultra seeds, born from the original parents and bearing all the desirable traits.

Are there any other names for MK Ultra Feminized? 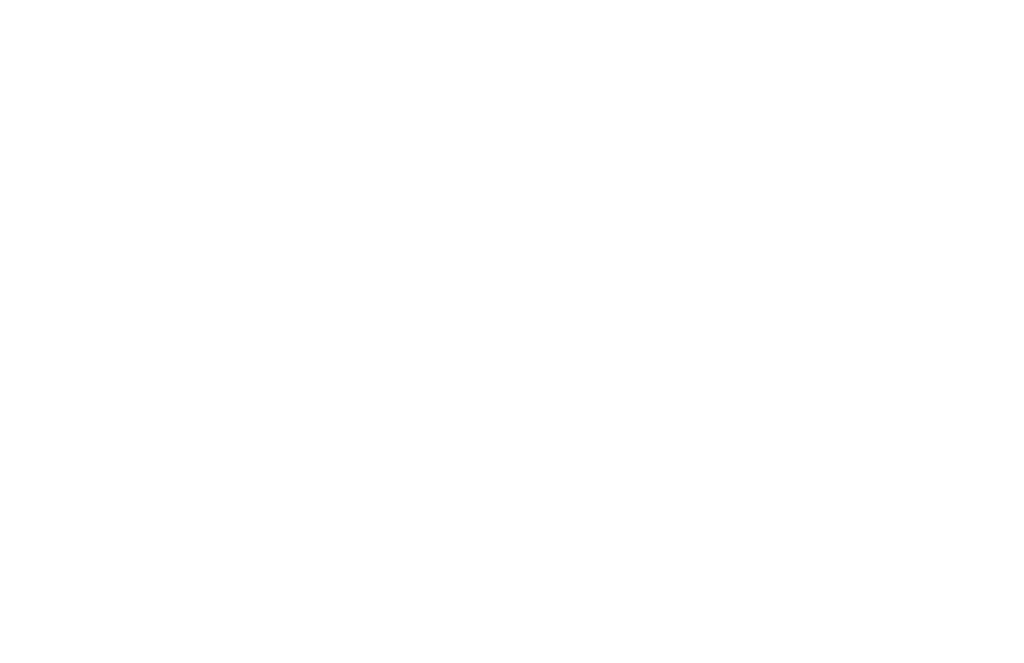 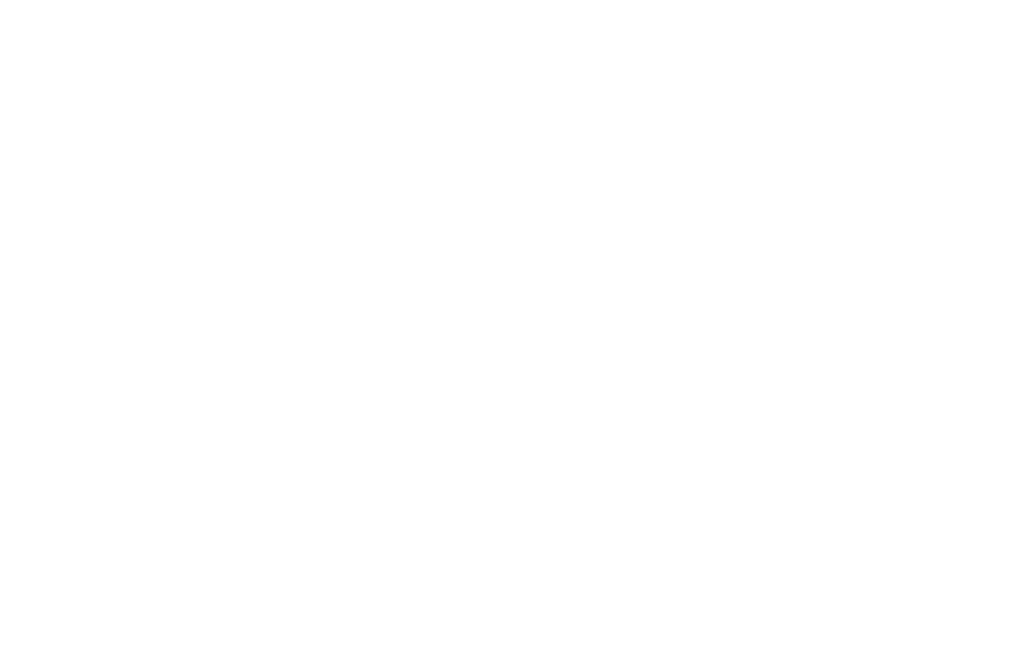 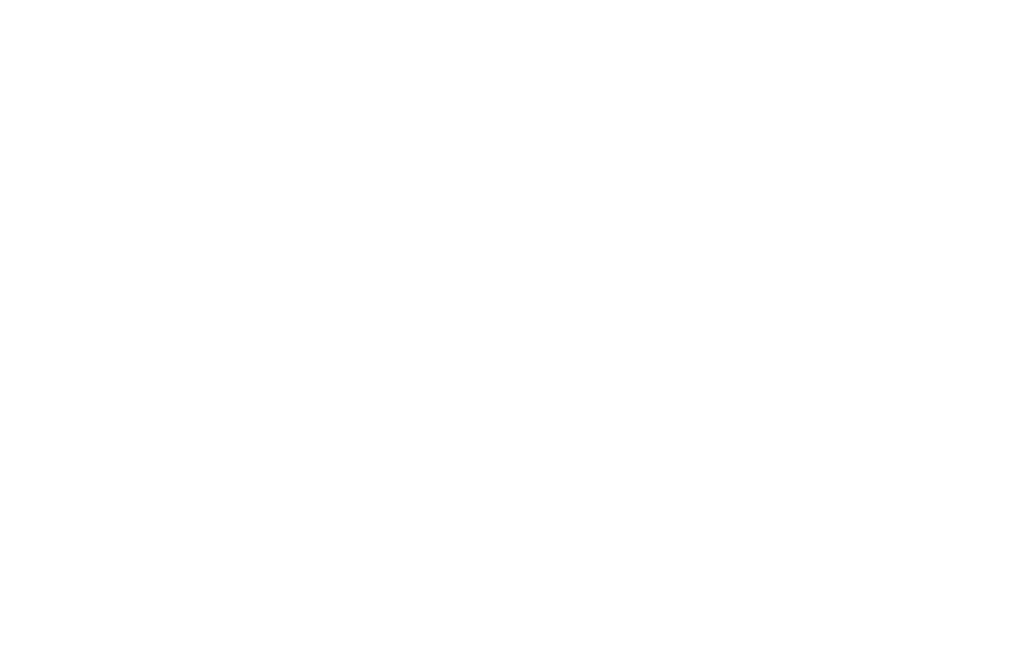 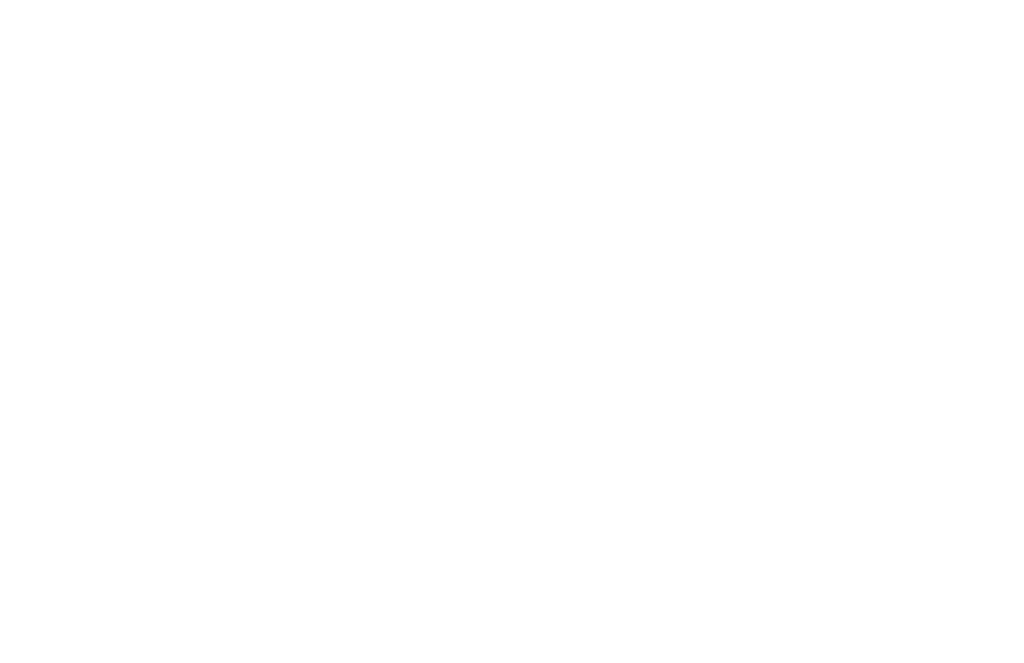 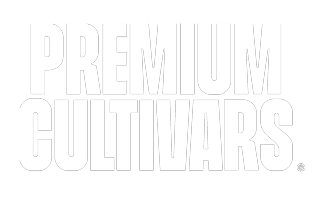