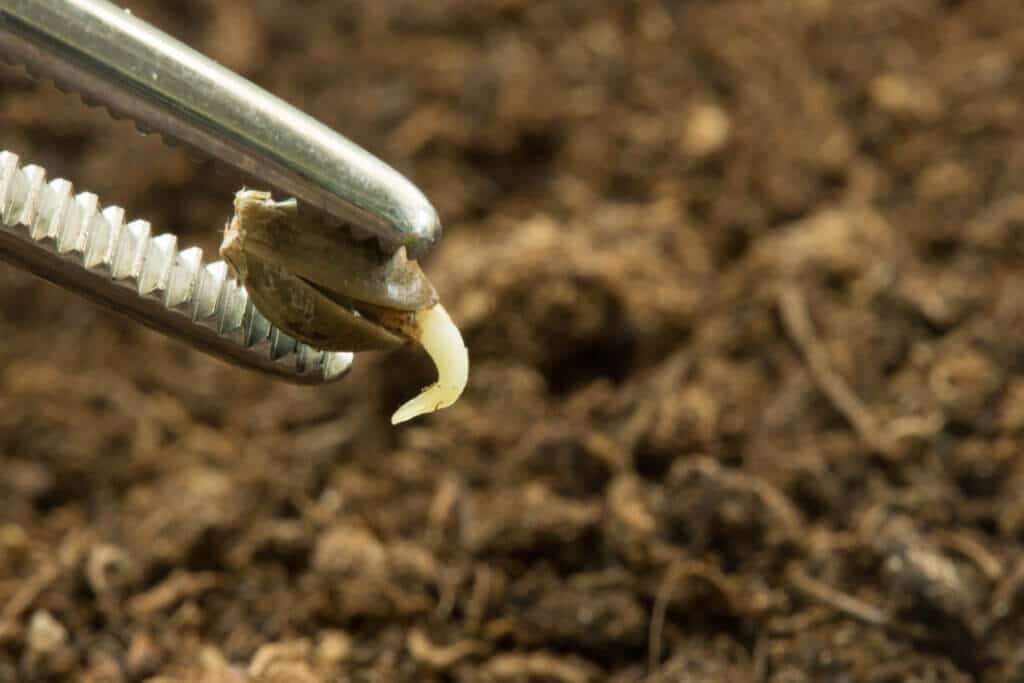 Cannabis genetics and environment both impact the structural formation of any given cannabis plant. The genes within a living thing are referred to as its genotype. This characteristic defines whether a cannabis plant belongs to the Sativa, Indica, or Ruderalis community.

Cannabis breeding took a massive turn in the 1970s and 1980s, when federal anti-cannabis opinions peaked, driving production underground from the open air. Today, most cannabis on the market is harvested from growing cannabis indoors using soil, electric lights, and hydroponic cannabis processes. Even though most cannabis is grown indoors, some people believe that these unnatural growing surroundings are unsuitable for cannabis plants. They won’t be able to reach their full potential in these conditions because the cannabis phenotypes only have a limited range of expression.

Despite this loss, we see a great deal of variation in the plant’s phenotypic expression: nutrients, temperature, light, soil type, photoperiod length, harvest time, and the distance between the plant and the light source are just a few of the many factors that influence the plant’s characteristics.

Cannabis genetics from the beginning: The first cannabis species

To fully comprehend the workings of cannabis genetics, it is necessary first to understand how it all began. Cannabis is a 5,000-year-old plant with roots all over the world. It has had global interconnection throughout history. The earliest species evolved in Pakistan’s mountainous Hindu Kush region, while others later spread to tropical climates. These early strains, known as landrace strains, are the diamonds of cannabis genetics. Thousands of years of modification allowed these phenotypes strains and genotype strains to express their best characteristics for a particular geographical location.

Indica’s genotype evolved in extreme climates, but it adjusted to various growing settings over time. Indica developed as a photoperiodic strain rather than an autoflowering strain because its native regions have long days and short nights that balance out throughout the growing season. It has shorter, stockier plants with wider leaves and thicker growth than its Ruderalis, cousin. It also produces more CBD-rich buds in larger quantities.

The Sativa phenotype cannabis is frequently taller than other strains. Some plants can reach a height of 12 feet. Sativa plants also have a spindlier appearance, thinner leaves, and more buds.

The Ruderalis genotype evolved in environments with short days, little sunlight, and a short growing season. As a result, its phenotype strains are often shorter than other strains, have fewer leaf blades, and sparser branches, and produce fewer buds. Being an autoflowering strain, also means it produces buds based on the age of the plant rather than the amount of light and dark. Male versions, of course, will yield autoflower seeds and pass on this beneficial characteristic to their offspring.

The rise of hybrids

Hybridized strains, a cross-pollination of global indigenous varieties, arose due to the indoor grow revolution. The Sativa crossed with the Indica, resulting in an ever-growing tree of hybrid offspring. Growers admired Indicas for their resin-coated buds and short flowering times, which are desirable characteristics for commercial production. Hybrids are strains with the genetic code (genotype) of both of their parent strains! This opens up much wider possibilities for how the cannabis plants will eventually develop! Hybrid cannabis strains are now used by nearly every producer on the planet! Hybrids have unquestionably taken over the market, whether for personal or commercial purposes. When developing hybrids, seed developers consider the genotypes and phenotypes of the strains.

Due to hybridization, we have a virtually limitless selection of strains to choose from, and even the most ardent strain collectors will always have new hybrids to pursue. Connoisseur-focused producers may lament the loss of original cannabis genetics, but many remain committed to their revival.

When it comes to cannabis cultivation, having the correct insight is crucial. This will be a vital indicator of the cultivation process’s success. You can tell why your cannabis plants act the way they do now that you have a general understanding of what’s a phenotype and genotype! While this may be a minor cannabis fact, it is a fantastic way to broaden your knowledge of cannabis gardens. We hope that this concise overview has helped inform your mind about the cannabis plant on what are phenotype and genotype.

When growing cannabis at home, start with excellent genes. The most secure method is to obtain your seeds from a reputable USA seed bank. Keep a close eye on your crop and make sure it has everything it needs to thrive. You may not get the same results from each crop or even from each plant in a single crop, but you will enjoy greater stability and all of the benefits hidden deep within the plant’s DNA.

Marcus is a relative newcomer to the cannabis world. Though it may seem that his youth wouldn’t allow for a wealth of knowledge, this is untrue. Marcus Smith has close relationships with many cannabis breeders and grow owners which have allowed him to sample the best cannabis across the US and beyond while also gaining valuable insight into how different strains grow and develop. More recently Marcus has mastered the basics of cannabis cultivation and, while he continuously develops as a grower, with fresh experiences at the front of his mind he can offer key insights into growing cannabis for relative novices.

Marcus is a relative newcomer to the cannabis world. Though it may seem that his youth wouldn’t allow for a wealth of knowledge, this is untrue. Marcus Smith has close relationships with many cannabis breeders and grow owners which have allowed him to sample the best cannabis across the US and beyond while also gaining valuable insight into how different strains grow and develop. More recently Marcus has mastered the basics of cannabis cultivation and, while he continuously develops as a grower, with fresh experiences at the front of his mind he can offer key insights into growing cannabis for relative novices.
Here is 10% Off