What Are Landrace Strains? 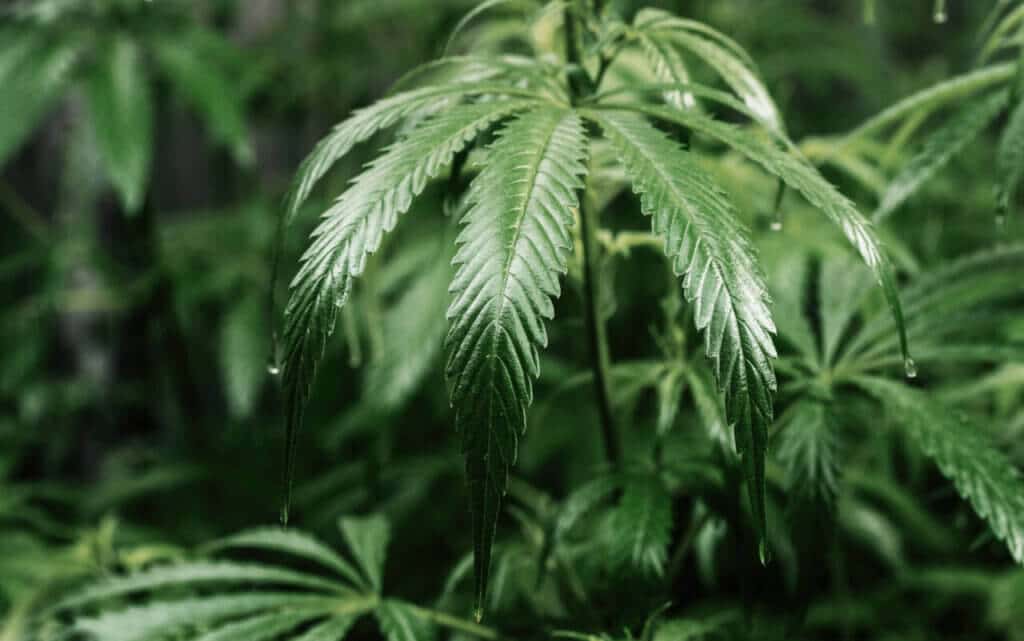 Today we are going to look at landrace strains.

Diversity is the seasoning of life when it comes to cannabis. There appears to be a strain for every occasion, from Purple Haze to Girl Scout Cookies. But did you realize that all of today’s strains may be traced back to a few original pot plant types known as landrace strains? That is correct. Botanists may trace the whole cannabis ancestry back to an initial landrace strain in Afghanistan and Pakistan’s Hindu Kush area. We understand — mind blown, right? So, what exactly is a landrace strain? What distinguishes them? This article will look at the history of landrace strains and why they are so distinctive.

Cannabis has been ingested for ages for both recreational and therapeutic purposes. The green plant dates back to 2900 BC; our forefathers may not have stoned themselves, but they did employ this plant in various ways. The cannabis accessible back then is much different from what is available today. People using cannabis back then could only get Sativa; now, you can walk into a dispensary and pick from hundreds of types. A landrace is a pure breed cannabis strain that is as old as our ancestors. It is one of the original strains employed by our forefathers. Although these strains are thought to be obsolete now, certain prominent hybrid strains may be traced back to them.

Since its discovery, humans have taken cannabis wherever they have gone, and the plant has expanded beyond the Kush and China to Russia, Africa, South America, the Caribbean, and even portions of North America. Cannabis producers have mixed strain after strain of cannabis plants throughout the years to get varying effects. Some gardeners desired the plant thrives in colder areas, and some desired the plant to thrive in warmer regions. Moreover, some farmers desired to isolate a particular trait. This resulted in the creation of the several strains we presently have. But everything can be traced back to that one primary strain and a couple of subsequent landrace strains.

A landrace strain is a cannabis strain that has not been combined or crossed with any other strain. These are pure breed strains that have less diluted DNA. These strains are extremely rare; their distinct traits and appearance are affected by the habitat and growth circumstances in which they are created. These strains spread to other regions of the world, where they adapted to various conditions. They are then utilized to develop the hybrid strains we know today, which are called by the location where they were initially cultivated, such as Durban Poison, Thai, and Afghani, among others.

Landrace strains are the most ancient cannabis varieties. They develop organically and do not require human intervention to thrive. Original strains have never been crossbred with other cultivars; therefore, their genes are untainted by human intervention. If you happen to come upon a true landrace strain, you will immediately notice its particular tastes, fragrances, and effects. These characteristics are radically different from those found in current cannabis hybrids. When numerous pot landrace strains come from the same region, they tend to have similar traits. The consistency of these plants is unparalleled, and you can anticipate an equal amount of traits stereotypical of indica and sativa. Note that once a landrace strain is removed from its natural home, it loses its authenticity since reproducing the precise circumstances in which it originated is very difficult.

Cannabis strains, like family trees, may be traced. The pairing of a male and female cannabis plant produces new strains. They are then mapped in the same way that human genetics is. The cannabis family tree begins with landrace cannabis. Many well-known contemporary hybrids are based on Afghan, Hindu Kush, and Red Congolese landraces. This is why their inclusion in fresh breeding attempts is appreciated and popular. However, it is vital to realize that cannabis is a constantly changing plant.

When a landrace is introduced to a new habitat, it begins to adapt, acquiring new features. This means that “landrace” strains from different habitats transform into something else—precisely, heirloom strains. The following are some of the most well-known landraces from various parts of the world and what they have to offer.

Don’t dismiss Asia’s landrace strains. The strains listed below are also the parents of some of the most popular hybrids available today.

Even if they are “just” the parents of several hybrids downstream, the names of these strains are now world-famous.

You may find iconic landrace cannabis in both South and Central America.

Lamb’s Breath: This legendary strain is well recognized as one of Bob Marley’s favorites. This purebred Sativa has a sticky texture and an herbaceous, citrus flavor.

What are Heirloom strains?

Landrace strains with stable genetics that humans have produced for at least 50 years outside of the landrace’s natural habitat are considered heirloom pot strains. Landrace strain characteristics become heirloom when they achieve genetic stability in their new growing habitat. The line between heritage and landrace strains is occasionally blurred in the cannabis world, making it even more challenging to discover authentic landrace strains. Angola Red, for example, is a Latin American heritage produced from an African cultivar, even though many believe Angola Red to be a Latin American landrace.

The landrace strains found by Westerners in the 1960s and 1970s are not widely produced anywhere, even where cannabis is now legal. However, a handful is so popular that they remain on the market. These are now more correctly referred to as heritage strains. Nonetheless, they are uncommon. This is because cannabis producers are very fussy about the features they seek. The market’s modern hybrids have undoubtedly shaped taste receptors and preferences. Ultimately, most individuals aren’t interested in maintaining pure landraces, which can have volatile, unpredictable growth traits or prolonged flowering durations.

Landrace strains possess pure DNA and serve as the genetic basis for all cannabis plants. These initial strains have evolved and gained various traits depending on their surroundings. Modern hybrids are the consequence of selective breeding and have a genetic mix. As a result, only landrace strains are 100% Sativa or Indica. Experimenting for yourself is the best method to determine which you like. If you’re fortunate enough to obtain any landrace seeds, plant them and observe how they grow! Simply make sure you have the time and space to devote, and you will certainly have a one-of-a-kind growing experience. 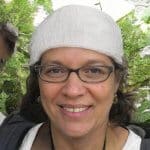 Janice has been on the cannabis scene for many years now, though she tends to keep to herself and might fly under the radar for many, even those well-versed in cannabis growing. Her writings on different methods of watering cannabis helped bring the use of reverse osmosis water to the forefront of cannabis gardening. As she developed her knowledge further, Janice began to look more at how we feed cannabis plants in general, using standard nutrient feeding as a base and adding techniques from other botanical fields to create more contemporary feeding schedules. In more recent years, Janice has increasingly expanded her horizons, both literally and figuratively, observing and analyzing the goings-on in her ever-growing outdoor garden and begun to offer more insights into growing cannabis outdoors in general.

Janice has been on the cannabis scene for many years now, though she tends to keep to herself and might fly under the radar for many, even those well-versed in cannabis growing. Her writings on different methods of watering cannabis helped bring the use of reverse osmosis water to the forefront of cannabis gardening. As she developed her knowledge further, Janice began to look more at how we feed cannabis plants in general, using standard nutrient feeding as a base and adding techniques from other botanical fields to create more contemporary feeding schedules. In more recent years, Janice has increasingly expanded her horizons, both literally and figuratively, observing and analyzing the goings-on in her ever-growing outdoor garden and begun to offer more insights into growing cannabis outdoors in general.
Here is 10% Off