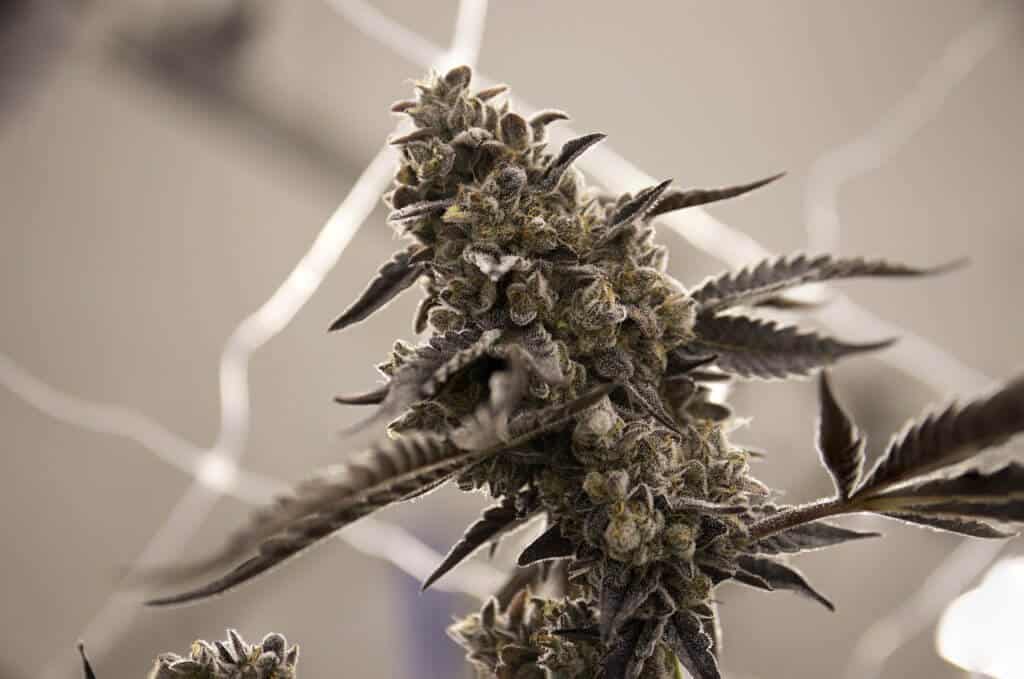 Brothers Grimm Seeds founder Mr. Soul spotted a few seeds in a Jack Herer bud he bought at an Amsterdam coffee shop in the late 1990s. At the time, Princess was the most potent strain on the market, and it was grown by him in his greenhouse.

At this point, his goal was to generate a super-strain that would enable him to distribute Princess to the whole planet. Before he employed the “cubing” approach to developing Cinderella 88, he used a triple backcross to combine a Princess female with a Shiva Skunk male to boost plant strength. Cinderella 99, the so-called “Holy Grail of Hybrids,” resulted from another cross between Cinderella 88 and Princess.

What are the parents of Cinderella 99?

The Cinderella 99 strain was conceived by crossing Jack Herer and Shiva Skunk.

Is Cinderella 99 Indica or Sativa?

Cinderella 99, which is also identified as “C99,” “Cindy,” and “Cindy 99,” is a Sativa-dominant hybrid cannabis strain.

C-99, a variety developed for indoor cultivation, does well in soil or hydro, although the most lavish tastes are often obtained when the plant is grown in soil. If left untrained, it produces a lot of branches and a long main cola, which is unusual for a Sativa-heavy lineage.

Likewise, because of its greater yields and tolerance to common illnesses, this strain should be suitable for both new and seasoned breeders alike. Due to its large, fluffy buds, a tall Sativa variety takes 56-63 days to finish flowering inside or in early October outdoors.

Cinderella 99 offers mediocre yields when grown indoors. The outcome might be pretty great if the circumstances are just perfect outside. Seeds of Cinderella 99 are readily accessible.

Is Cinderella 99 Suitable for beginners?

One of the best things about the Cinderella 99 cannabis strain is that beginners can comfortably grow it thanks to guaranteed high yields and resistance to common plant diseases.

Variations of the Cinderella 99 Strain

In the same way as its namesake, cannabis enthusiast, and author of The Emperor Wears No Clothes, the Jack Herer variety has earned as much recognition as its namesake, the Sativa-dominant Jack Herer strain. Sensi Seeds crossed a Haze with a Northern Lights #5 and a Shiva Skunk to produce Jack Herer to get the perfect blend. Because of its diverse genetic make-up, Jack Herer comes in various phenotypes, each with its own set of characteristics and consequences. These are similar to Cinderella 99 seeds.

When it comes to Skunk variations, there aren’t many better ones than this one from Sensi Seeds, which crosses Skunk #1 with the robust and resinous Northern Lights #5. Skunk’s high-yielding capability of its Northern Lights mother make this a potent Indica. Cinderella 99 is best in the evening because it has sedative properties.

Are there any Strains Similar to Cinderella 99?

Several strains are similar to the Cinderella 99 strain based on the terpenes. The following are a few examples:

“Mandarin Mints” is another name for “Mandarin Cookies,” a cannabis hybrid strain.

Pure OG, a hybrid between OG Kush and OG Kush, is an Indica cannabis strain. Limonene is the most abundant terpene in this particular strain.

The “DJ Short Flo” strain of cannabis is highly prized and recognized as a hybrid. An Afghani Indica produced by Dutch Passion and then propagated by DJ Short is the mother of this 1996 Cannabis Cup champion. This plant has plump buds and purple colored calyxes. It is possible to harvest Flo numerous times, resulting in a “flow” of buds. 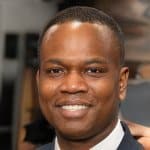 Marcus is a relative newcomer to the cannabis world. Though it may seem that his youth wouldn’t allow for a wealth of knowledge, this is untrue. Marcus Smith has close relationships with many cannabis breeders and grow owners which have allowed him to sample the best cannabis across the US and beyond while also gaining valuable insight into how different strains grow and develop. More recently Marcus has mastered the basics of cannabis cultivation and, while he continuously develops as a grower, with fresh experiences at the front of his mind he can offer key insights into growing cannabis for relative novices.

Marcus is a relative newcomer to the cannabis world. Though it may seem that his youth wouldn’t allow for a wealth of knowledge, this is untrue. Marcus Smith has close relationships with many cannabis breeders and grow owners which have allowed him to sample the best cannabis across the US and beyond while also gaining valuable insight into how different strains grow and develop. More recently Marcus has mastered the basics of cannabis cultivation and, while he continuously develops as a grower, with fresh experiences at the front of his mind he can offer key insights into growing cannabis for relative novices.
Here is 10% Off